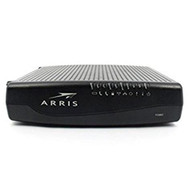 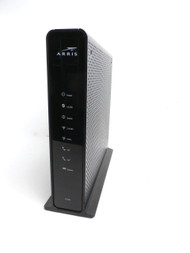 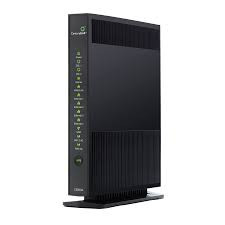 The C3000A CenturyLink bonded modem is a single platform device that supports universal WAN access. FTTN, FTTdp, FTTB or FTTP – the C3000A can handle it all. With premium dual-band WiFi 6, customers get wireless speeds up to 6 Gbps* for brilliant 4K video streaming, Voice over IP media sharing, online gaming, and a superb broadband experience.

Smart WiFi technology allows the Actiontec C3000A to automatically and intelligently switch connected devices between the 2.4 GHz and 5.0 GHz frequencies. The router also adds the latest standards from the Wi-Fi Alliance, including WPA3, EasyConnect, Agile Multiband, and EasyMesh.

With pair-bonding, the C3000A CenturyLink Bonded Modem can deliver the extended reach and high bit rates of the latest bonded VDSL technology for a superior HD IPTV experience.

The C3000A is loaded with software for the best possible experience for end users and support technicians:

Our industry-leading AutoDetect Wizard eliminates the hassles of installation CDs or guides.  Simply connect the modem, open the browser and click auto-detect.  Automatic configuration so your subscribers just have to enter their username and password.

The CenturyLink bonded modem C3000A supports Optim’s Managed WiFi Solution, giving your both your customers and technicians the ability to troubleshoot WiFi issues and to manage the home network for optimal performance.  Technicians can remotely gain visibility into the connection to see connected devices and  network congestion or other issue-causing WiFi troubles so they can make informed decisions and obtain other actionable information. 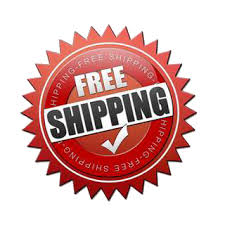 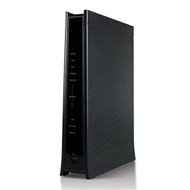 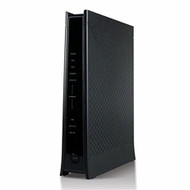 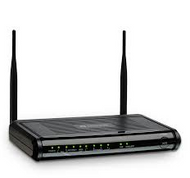 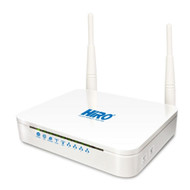